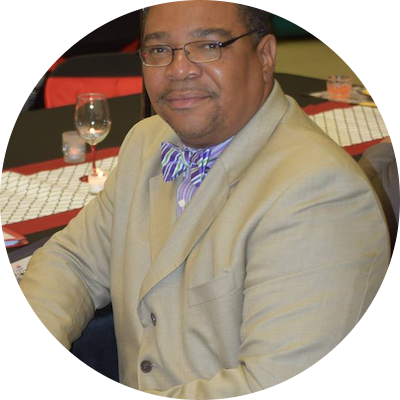 Dr. Ovell Hamilton, B.A., M.A., PhD., History
Dr. Ovell Hamilton currently serves as an Assistant Professor of history at Morehouse College. He has taught history courses in the following fields: American, African American, African, and World. Also, one of his major endeavors has been in the field of documenting the formation and development of the African American Pentecostal Movement. In archival administration, Dr. Hamilton has maintained a personal archive of rare pictures, print media, and letters that shed light on the African American religious movement and experience. He established the Bishop J. Howard Dell Papers at the Archives of the Atlanta University Center. Also, he assisted with the re-organization and presentation of the Atlanta Public School Archives. Furthermore, he completed his first book on the comprehensive history of the Church of God in Christ (COGIC) institution, titled The Sanctified Revolution.

Moreover, Dr. Hamilton is a retired United States Naval officer. His career in the Navy started in 1986 when he joined the Submarine Forces in Groton, Connecticut. After serving on the USS Greenling, Dr. Hamilton completed officer training in the BOOST Program in San Diego, California in 1989 and was awarded a NROTC scholarship to attend Morehouse College.
Upon graduating Morehouse College, Dr. Hamilton completed Navy Supply Corps School and was assigned to the USS Puget Sound in 1993. Other duty stations and assignments include Naval Air Station Atlanta, Naval Reserve Recruiting Command, Orlando, Florida, and European Command, Stuttgart, Germany. He retired from the Navy in 2009. During his tenure at Naval Air Station Atlanta, he served as the Command Manager of Equal Opportunity while organizing and supervising the following programs: ML King Breakfast, African American History Month, Women’s History Month, Asian-Pacific Heritage Month, Hispanic/Latino Heritage Month, and Native American Heritage Month.

Dr. Hamilton has instructed several students and leaders in World History, US History, and African American History. In 2013, he lectured at the historic Mason Temple in Memphis, Tennessee on Founder’s Day about the development and legacy of the COGIC institution and its contributions to American Christendom. Also, in February 2014, Dr. Hamilton gave a lecture at Memphis University on the spiritual and political development of the Pentecostal Movement in the South. He has served on several panels and historical symposiums at Morehouse College, Atlanta Public Schools, Conferences of Black Churches, and local communities in Atlanta, Albany, and Milledgeville. Additionally, he assisted with the editing of The Journal of Negro History and supported the Association of the Study of African American Life and History (ASALH).

Dr. Hamilton is married to Dr. Ericka Davis-Hamilton of Atlanta Public Schools and they have a son, Ashton Ovell Hamilton who is a junior at Chapel Hill High School in Douglasville. 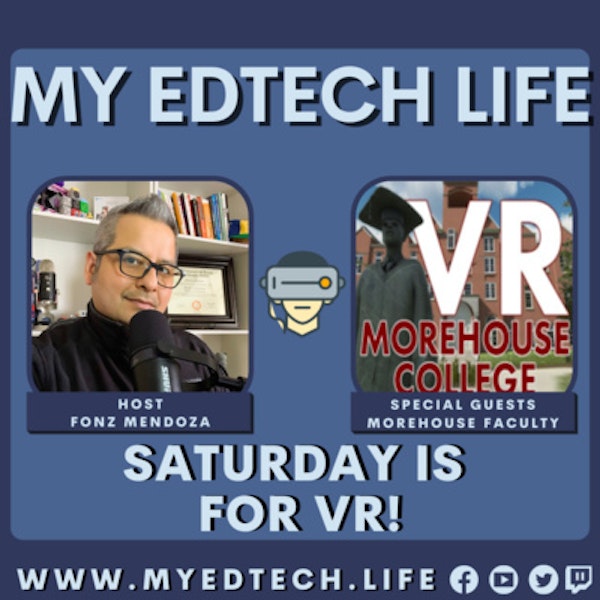 Episode 91: Saturday Is for VR!