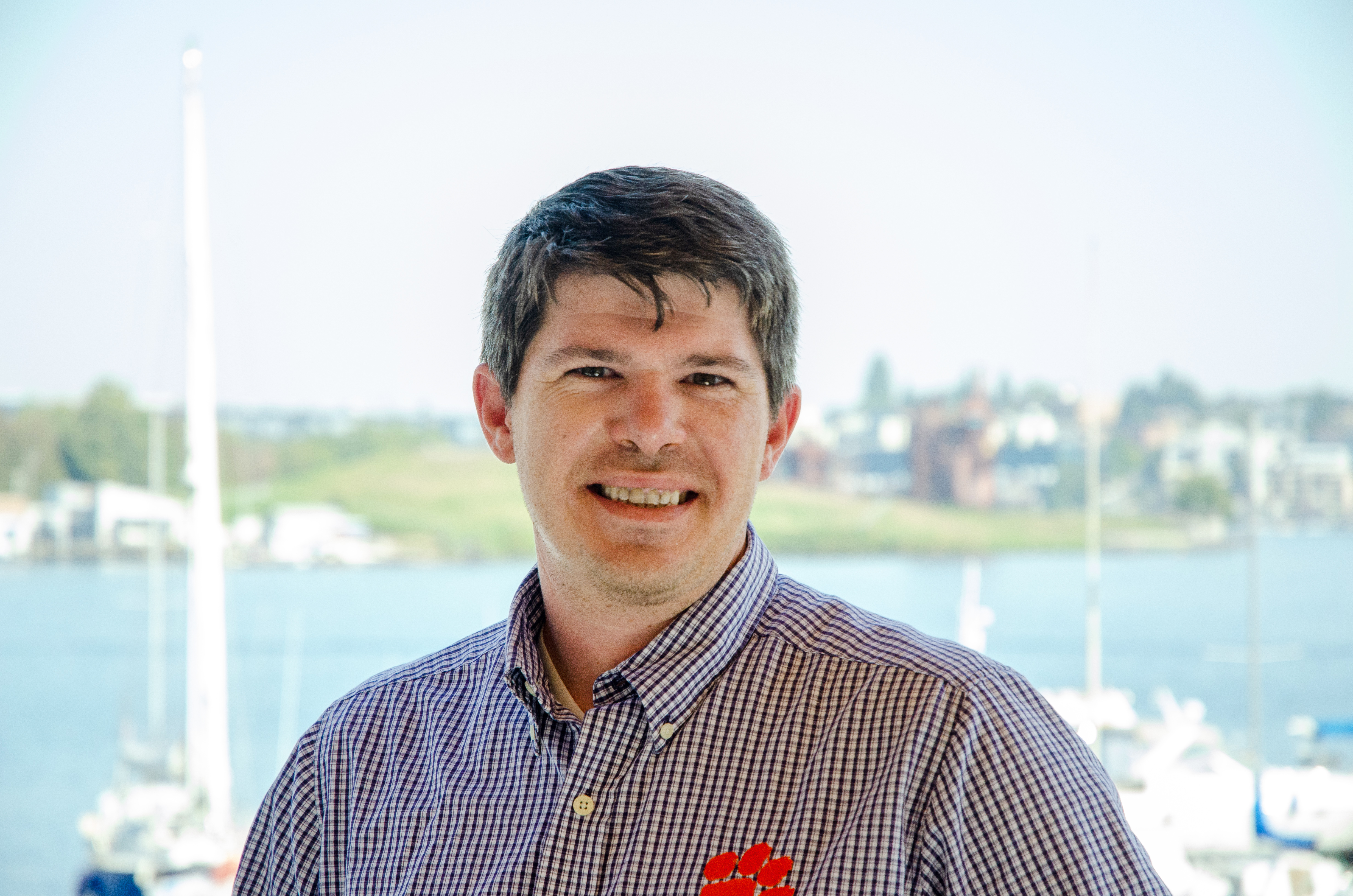 Matt Hammersley is co-founder and CEO of Novel Effect. A lifelong entrepreneur, Matt began his first startup as a child selling tomatoes at a roadside stand. He went on to spend more than a decade as an engineer and patent attorney in South Carolina, Delaware and Texas before co-founding Novel Effect with his wife. He loves traveling, golf and Clemson football. Matt is passionate about telling great stories and has two children who serve as his nightly audience at their home in Seattle 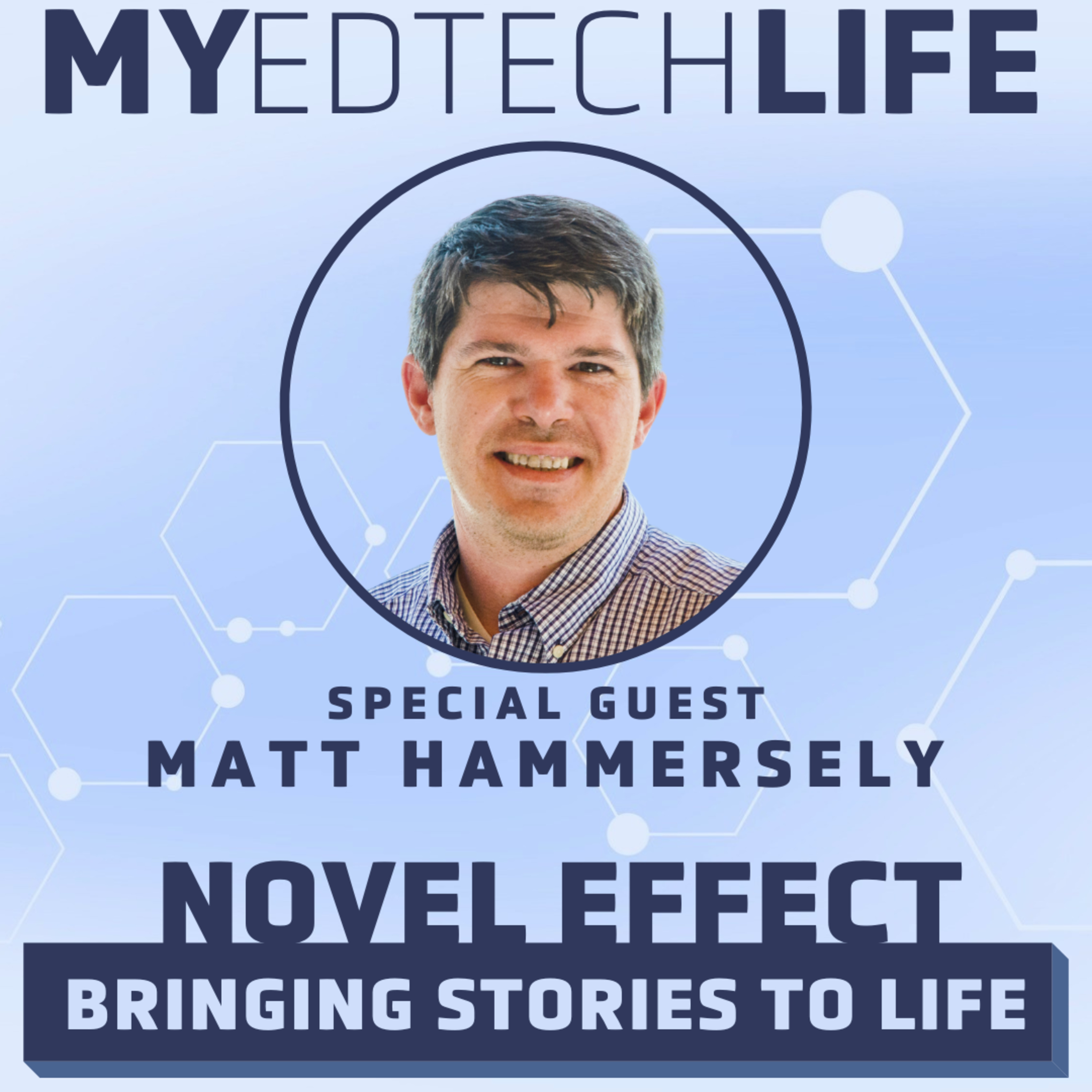 There's a new way to bring your favorite stories to life. With Novel Effect , you can listen to audiobooks with stunning visuals and sound effects that make you feel like you're right in the story. Novel Effect is the …