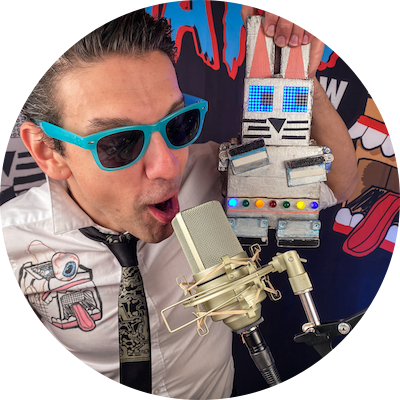 Mario is a NY-based touring family performer with an all-ages theater show and New York Times-recommended virtual experiences full of homespun magic, DIY robotics, and punk rock slapstick. It's magic through the lens of the Maker Movement! He has appeared on Sesame Street, NBC's Universal Kids, and live on tour with David Blaine, who calls him "the best kids magician in the world!!" Mario is also the author of The Maker Magician's Handbook and a content creator for Make: Magazine's Maker Camp programming. 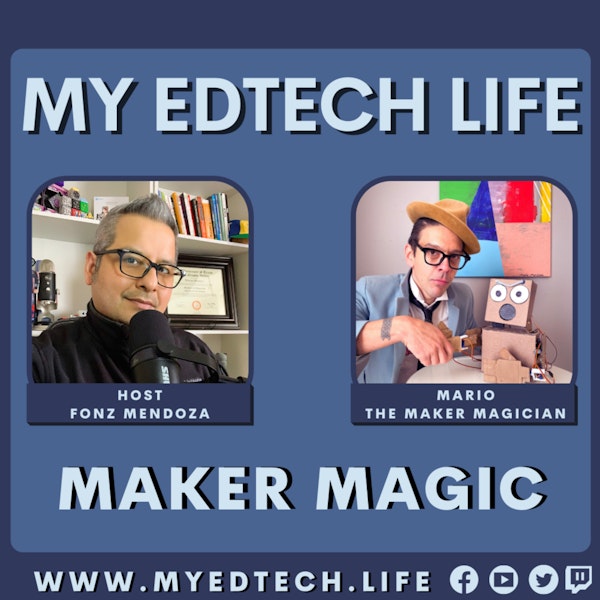