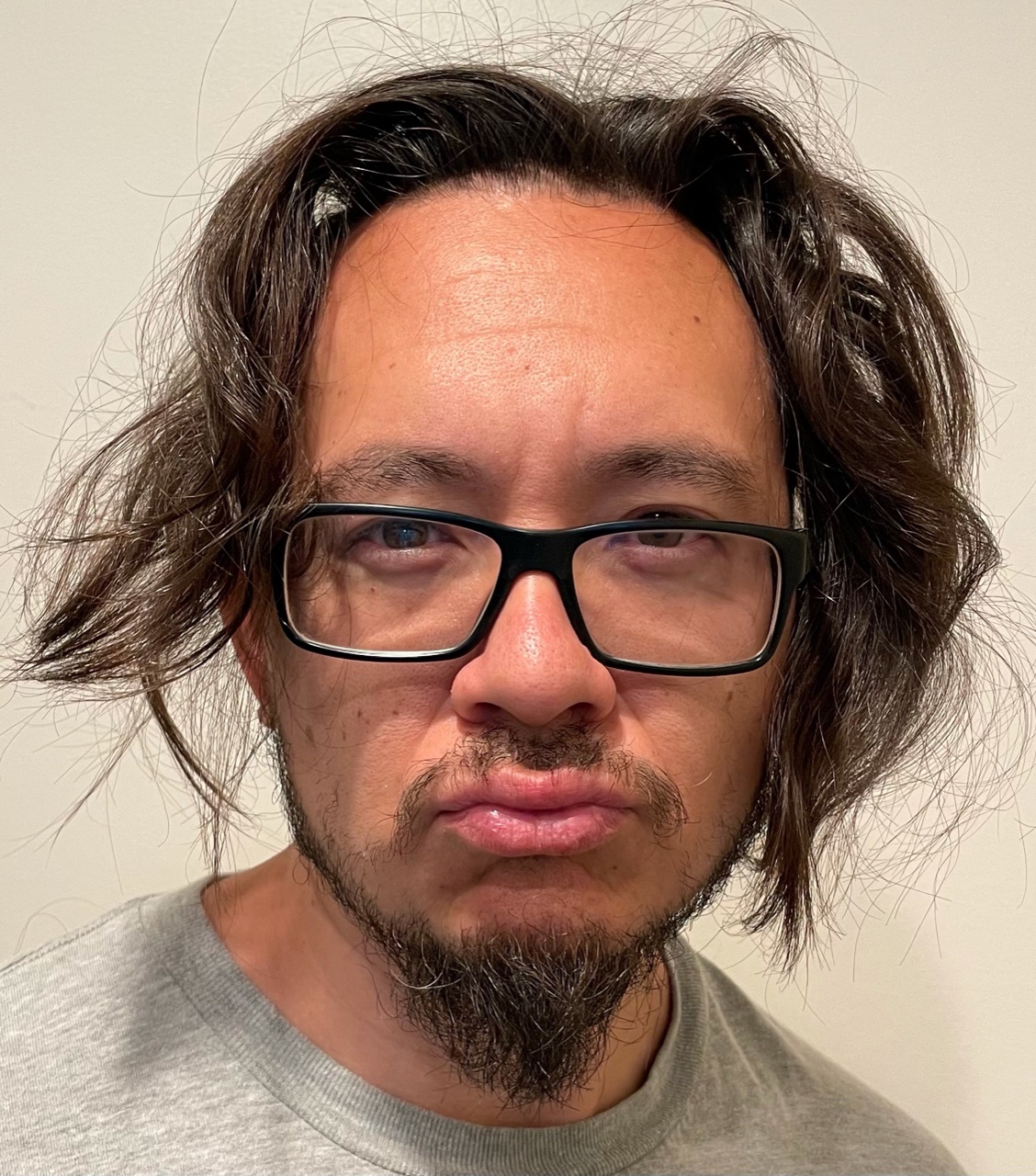 Kevin Chaja began his career in post production at Warner Bros Motion Picture Imaging starting in the data department. From there he moved on to Myspace, Filmlight, New Hat, Sony Colorworks utilizing his expertise in engineering, QA, and coding automation. Kevin served as Dolby's head of QA for Dolby Vision and recently served as Sony's Executive Director of Post Production.

Kevin has expanded his knowledge to VR/AR development, with his first project being Moment AR, the Augmented Reality tool for autism, mental health, language, and social skills. The app was co-created with his school psychologist wife and the app is evidence/research based, white papered, and patent approved with a continuation.

Kevin now contracts for software buildouts for the entertainment studios such as Sony and Disney. Also Kevin is released the app "Hippoe" soon to IOS and Android, which is a customizable card games along the likes of "cards against humanity" and "know your meme" 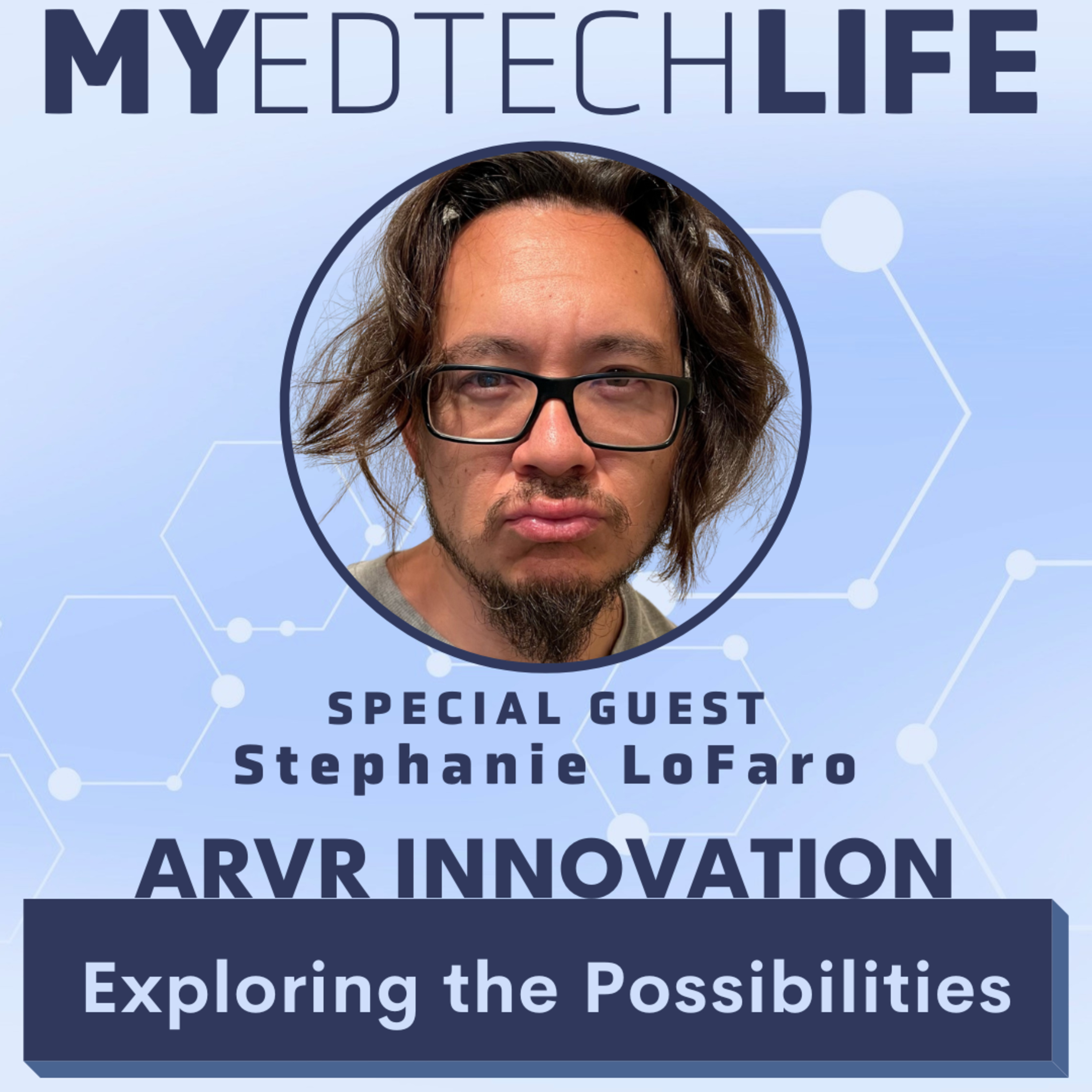 In the conversation, Alfonso and Kevin discuss Kevin's work in the AR VR space and his thoughts on where the technology is going. Kevin shares some of the fantastic work he is doing and his vision for the future of …