Dr. Zachary Stier's story is one of achieving a seat at the table, despite facing obstacles as someone with a learning disability. Through this journey, he aims to empower and uplift others in similar situations by sharing his experiences. 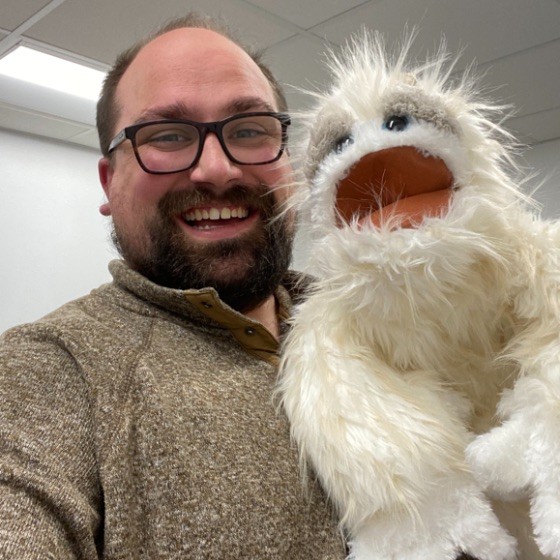 Dr. Stier has been the director of Children's Services at Ericson Public Library in Boone, Iowa since October 2011. He has revolutionized services at the library for children
and families through the expansion of early literacy programming, the redesign of space to emphasize play, family engagement initiatives, enhanced community partnerships with community, state, and national partners, after-school STEAM programming, to name a few. He was project director for NASA@My Library, is the Project Director for the library's equity project, Activating Community Voices, and Project Director for the library's piloted mobilized family engagement program, Little Engines. He recently became an independent consultant for the Space Science Institute. In 2011, Stier opened Mr. Z and Company, LLC a consultancy firm for educators and librarian. He is also an adjunct lecturer for the University of Illinois Champaign iSchool graduate program teaching Early Literacy. He serves on numerous state and national boards and was recently selected to be part of the Fred Rogers Institute program, The Educators Neighborhood. He is a published author. He holds degrees from Grandview University, Drexel University, and Concordia Portland, as well as postgraduate studies in Early Childhood from Erikson Institute, and a Doctorate in Education from Concordia Chicago.