My EdTech Life is fueled by caffeine. Buy us a cup of coffee to keep us working hard for you! https://ko-fi.com/myedtechlife 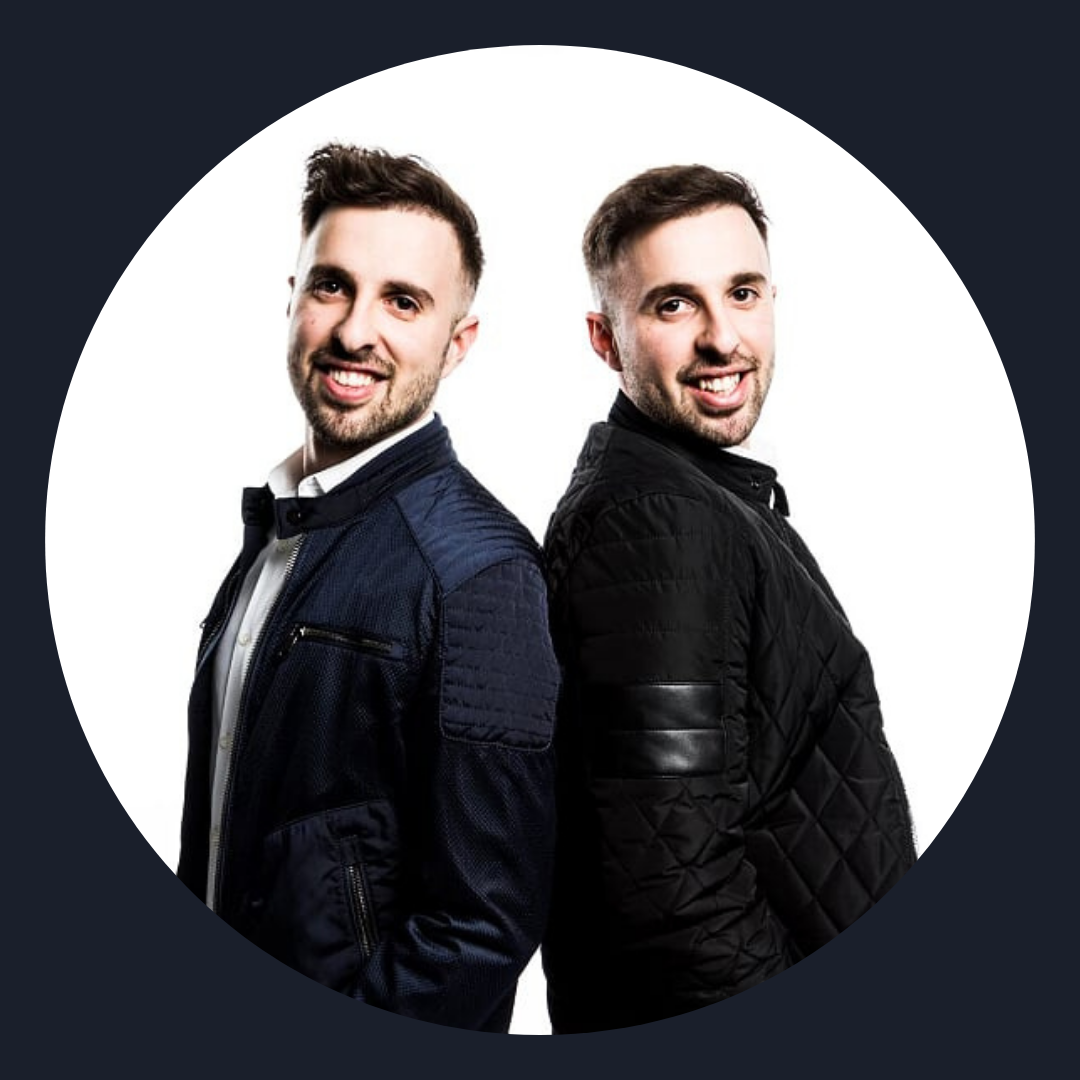 These practices have been recognized by institutions like UCET (Utah Coalition for Educational Technology) and DSD (Davis School District) that granted the eTwinz with several awards such as the Outstanding Young Educators of the Year Award or the Best of Davis Award.

They have presented in many conferences and events around United States and Europe sharing their knowledge and expertise to help educators to transform their practice. Some of these events are NCCE (Seattle, Washington), TCEA (San Antonio, Texas), UCET (Salt Lake City, Utah), FETC (Miami, California), Microsoft Educator Exchange (Paris, France) and SIMO (Madrid, Spain) just to name a few.

The Herraez twins are great ambassadors of education and its importance. They advocate for 21st-century educational practices. They have been featured by many newspapers from all over the world such as El Mundo (Spain), Salamanca 24h (Spain), el diario de Valladolid (Spain) and The Globe and Mail (Canada) among many others. Also, the eTwinz have participated in some national radio shows such as La Cope (Spain) as experts in digital transformation and 21st century learning.